EXPLORE THE ISLAND OF ZEUS

EXPLORE THE ISLAND OF ZEUS

Dia is an uninhabited island off the nothern coast of Crete, approximately 7 nautical miles north of Heraklion. According to mythology, Crete is the birthplace of Zeus ( or Dias in Greek ), the father of gods.

According to mythology, the island was created by Zeus. Zeus looked down to his hometown Crete from Mount Olympus and saw the Cretans chasing his favorite goats (kri-kri). Those goats were Amalthia’s kids while Amalthia was the goat that nurtured Zeus as he was hiding from his father, Saturn, in the cave of Diktaion Andron. He was so mad about it and he decided to kill them all. So, he blew a lightning in the sea and a giant monster emerged. Then, Poseidon, the god of the sea, reminded him of the protection that Kourites provided him as an infant and as a result Zeus decided to throw two rusks to the monster and then with a lightning he turned the monster into stone while the two risks was turned into islands and in this way Dia, Paximadi and Petalidi were created
The perfect way to explore Dia, is one one of luxury yachts! If you are looking for a private boat to hire, look no further.

Enjoy an unforgettable day full of fun, music, sailing and sea on one of our cruisers. Dive in the turquoise waters of Saint George Bay. Discover Cretan cuisine’s secrets and aromas when lunch is served onboard.
Departure from Heraklion harbor at 9 am. Return at 5 pm

Dia is also a key breeding ground for sea birds. It is one of the most important nesting areas of Eleonora Falcon in the Southern Aegean sea. Monk seals are often seen around the shores as well as a multitude of indigen goats and other wildlife.

Nowadays, Dia is integrated into the European Nature Network (Natura 2000) because of the vital biodiversty existing on the island. Dia is a controlled hunting area. There are are many protected species of flora and fauna such as Albinaria retusa snail, Pdacriserchardiischiebeli lizard, Oryctolagus wild rabbits, a hawk named “mavropetritis”, the well-known kri-kri and the Carlina diae plant.

In 1976 Jacques Cousteau explored the sea around Dia and found the remainings of an ancient port between Heraklion and Dia. 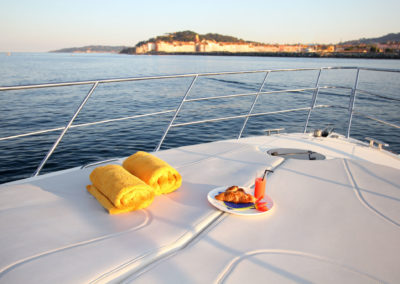 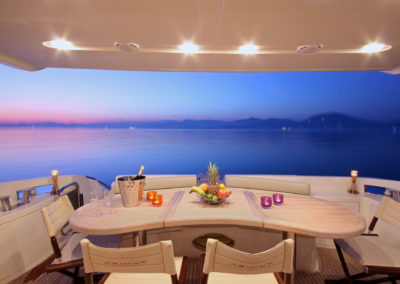 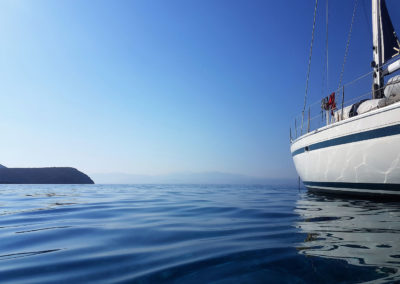 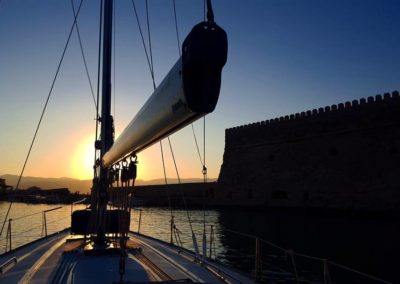 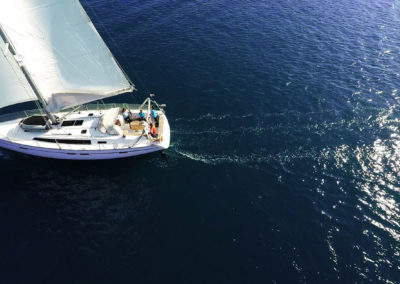 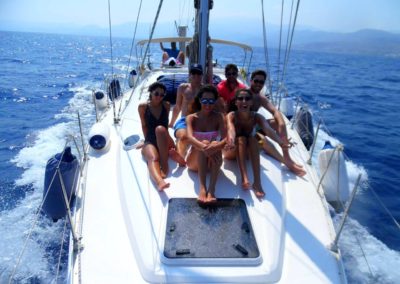 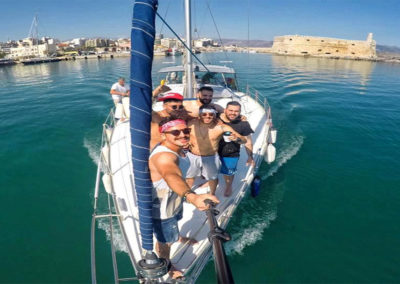 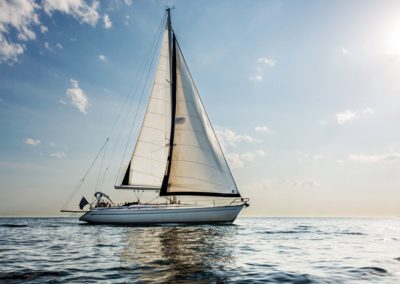 You can revoke your cookie-related consent any time using the following "Revoke cookies" button.  [cookies_revoke]

We use cookies on our website to give you the most relevant experience by remembering your preferences and repeat visits. By clicking “Accept”, you consent to the use of ALL the cookies.
Cookie settingsACCEPT
Manage consent

This website uses cookies to improve your experience while you navigate through the website. Out of these, the cookies that are categorized as necessary are stored on your browser as they are essential for the working of basic functionalities of the website. We also use third-party cookies that help us analyze and understand how you use this website. These cookies will be stored in your browser only with your consent. You also have the option to opt-out of these cookies. But opting out of some of these cookies may affect your browsing experience.
Necessary Always Enabled
Necessary cookies are absolutely essential for the website to function properly. These cookies ensure basic functionalities and security features of the website, anonymously.
Functional
Functional cookies help to perform certain functionalities like sharing the content of the website on social media platforms, collect feedbacks, and other third-party features.
Performance
Performance cookies are used to understand and analyze the key performance indexes of the website which helps in delivering a better user experience for the visitors.
Analytics
Analytical cookies are used to understand how visitors interact with the website. These cookies help provide information on metrics the number of visitors, bounce rate, traffic source, etc.
Advertisement
Advertisement cookies are used to provide visitors with relevant ads and marketing campaigns. These cookies track visitors across websites and collect information to provide customized ads.
Others
Other uncategorized cookies are those that are being analyzed and have not been classified into a category as yet.
SAVE & ACCEPT